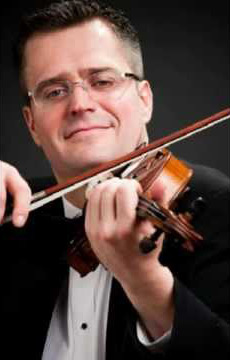 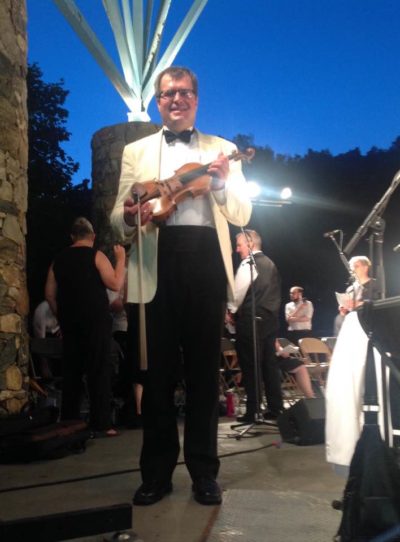 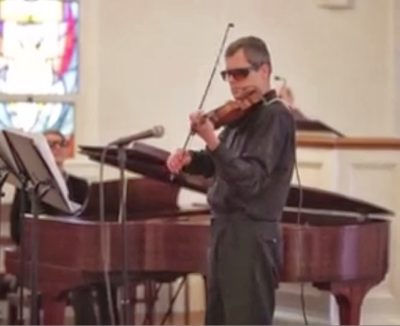 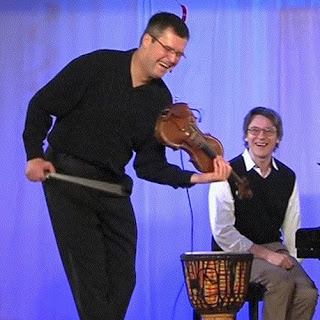 The teacher makes all the difference for a violin student. It’s extremely important for a beginning violinist to have a good violin teacher. I was lucky to have in Latvia a legendary violin teacher Oyars Kalnynsh, who started with me at age 3 and stayed with me through the conservatory. He worked with my parents to ensure that I practice regularly, and correctly. Once I started seeing the results of my hard work, my growing mastery of the instrument served as a great inspiration for me and motivated me to keep going. After all the hours of practice, it was such fun to be able to play virtuostic passages effortlessly!

I always think of my teacher when I teach others, and I apply to my students a similar philosophy to what he applied to me. I aim to instill in my students a life-long passion for the instrument. Several of my students have chosen to dedicate their life to the violin and are now pursuing it full time. I am sure that some of my students will end up teaching it. I feel that I am part of a chain that transmits the knowledge of teaching violin from generation to generation.

Stan Antonévich grew up in Latvia, and has been playing violin for all but the first three years on this planet. He is an internationally acclaimed solo, chamber, and orchestral performer, as well as an exceptional music teacher and performance coach. His honors include First Prize in the Latvian National Youth Competition at age eleven, first prize at the International Balys Dvarionas Violin Competition in Lithuania, and a Diploma at the International Kiejstut Bacewicz Chamber Music Competition in Poland.

Stan finished the Emils Darzins Latvian Music School “for especially gifted children”, whose alumni include Andris Nelsons, Music Director of the Boston Symphony Orchestra. After undergraduate studies at the Jāzeps Vītols Latvian Conservatory, Stan obtained two Masters Degrees, in Violin Performance and in Jazz Studies, and Artist Diploma in Solo Performance, all from the Longy School of Music in Cambridge. At Longy, he had the rare distinction of winning both Longy’s Concerto and Chamber Music Competitions, and was their only violinist selected to participate in the Isaac Stern Chamber Music workshop at Carnegie Hall.

Stan has performed as soloist with Latvian National Symphony Orchestra, and other orchestras in Europe and United States. He has appeared with multiple chamber ensembles, including Israel Chamber Orchestra. He has also premiered many new compositions, one of which, “Solo Violin in G Minor” by Bartosz Jazdzewski in London, was dedicated to him. Stan has served as concertmaster with several symphony orchestras in Massachusetts and nationwide.

Stan’s 21-year teaching career includes serving as faculty at Western Kentucky University, and ranges from individual violin and viola instruction, to performance workshops and ensemble coaching, to classes in music theory and appreciation. He is the Founder and Director of the Newton Violin Studio in Newton, MA, and member of the Music Teachers Collaborative.

Stan’s extraordinary versatility is reflected in his performance schedule. In May 2014, his Gypsy Jazz duo “Antonevich & Katz” appeared at Scullers Jazz Club in Boston. In mid-June, he appeared as soloist with the New Philharmonia Orchestra in Newton, MA, performing Zigeunerweisen and some other pieces. Later in June, he performed music of the late Romantic Period at Touch Art Gallery in Cambridge. In July, he served as concertmaster with Massachusetts Symphony Orchestra under Maestro Myron Romanul.

Stan enjoys sharing his music with his students and the public. Stan’s playing has often been described as “exquisite”, with “impeccable” intonation and an “unforgettable” tone. His performances are known for moving interpretations that touch the listeners’ soul. He lives in the Boston area, and is available for performances and coaching. He plays on a 1916 Ferruccio Varagnolo violin from Milan. 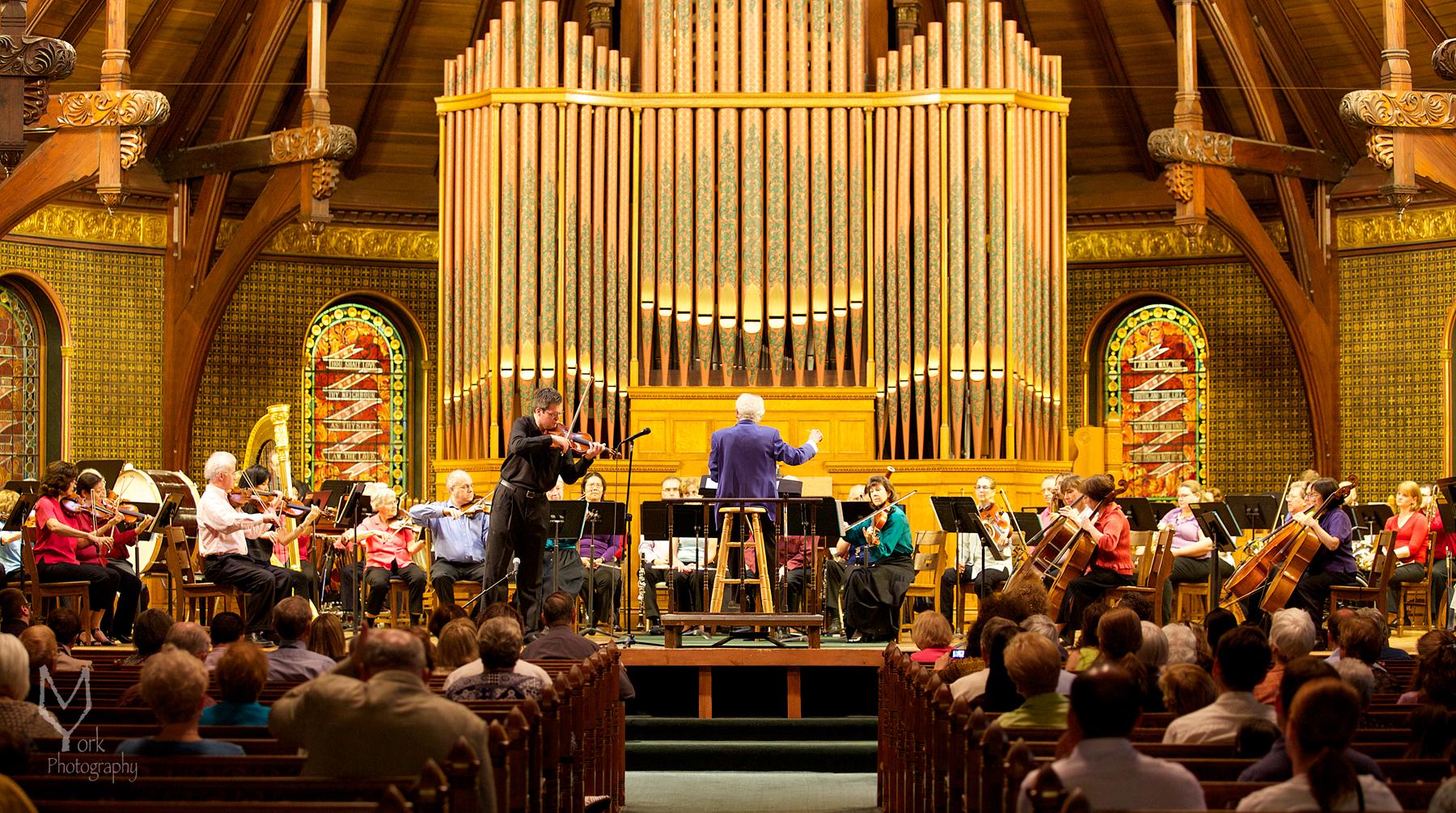 Performance with New Philharmonia Orchesra in Newton, MA in May 2014; Ronald Knudsen, conductor

Read an interview with Stan in Boston Voyager magazine.